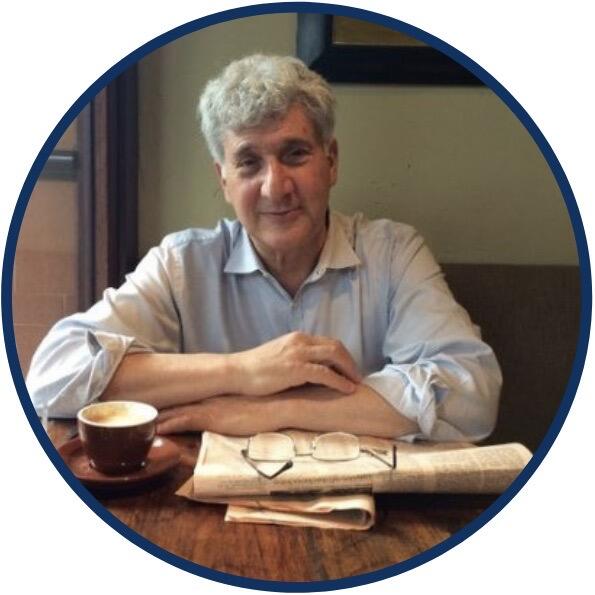 Professor Zysman has written has extensively on European and Japanese policy and corporate strategy; his interests also include comparative politics, Western European politics, and political economy. Professor Zysman's publications include The Highest Stakes: The Economic Foundations of the Next Security System (Oxford University Press, 1992), Manufacturing Matters: The Myth of the Post-Industrial Economy (Basic Books, 1987), and Governments, Markets, and Growth: Finance and the Politics of Industrial Change (Cornell University Press, 1983). 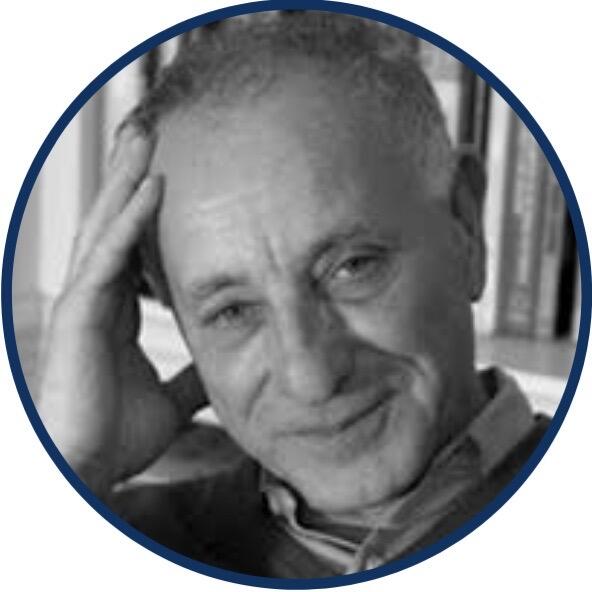 Stephen S. Cohen is Professor Emeritus of City and Regional Planning at the University of California at Berkeley and co-director of BRIE.

His most recent book,  Concrete Economics: The Hamilton Approach to Economic Policy and Growth (with J. Bradford DeLong in 2016) was praised by Paul Krugman in the New York Times as “an excellent new book,” and reviewed very favorably and prominently in the Financial Times. It has been translated into Chinese, Japanese, Korean and Italian.

He has served as an advisor to the White House, several committees of the US Congress, the Presidents of Spain and the EU, and the governments of France, China, Columbia and Italy, the UN, and the OECD. He has consulted with many companies. He is a frequent speaker at company and industry meetings as well as Universities and international forums and a talking-head on radio and television. 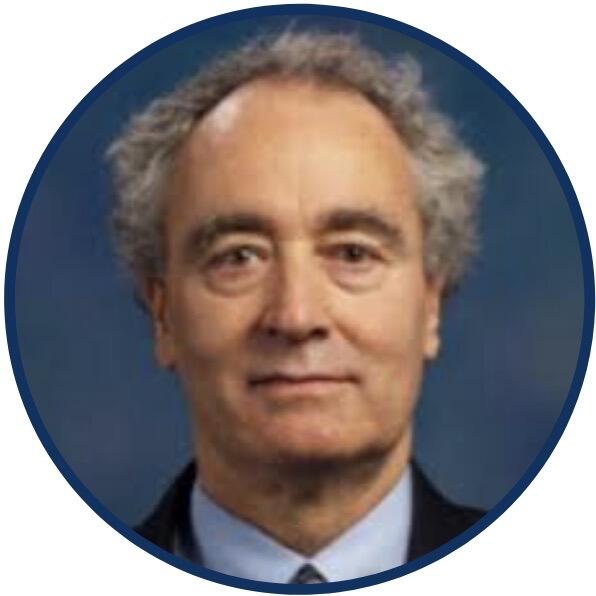 Professor Kenney is a Co-Director at the Berkeley Roundtable on the International Economy and a Senior Fellow at the Research Institute for the Finnish Economy. Starting in 2017, he became an Affiliated Professor at the Instituto di Management at Scuola Superiore Sant’Anna. He was the Arthur Andersen Distinguished Visitor at the University of Cambridge and has been a visiting scholar at the Copenhagen Business School, Hitotsubashi, Kobe, Stanford, Tokyo Universities, and UC San Diego. 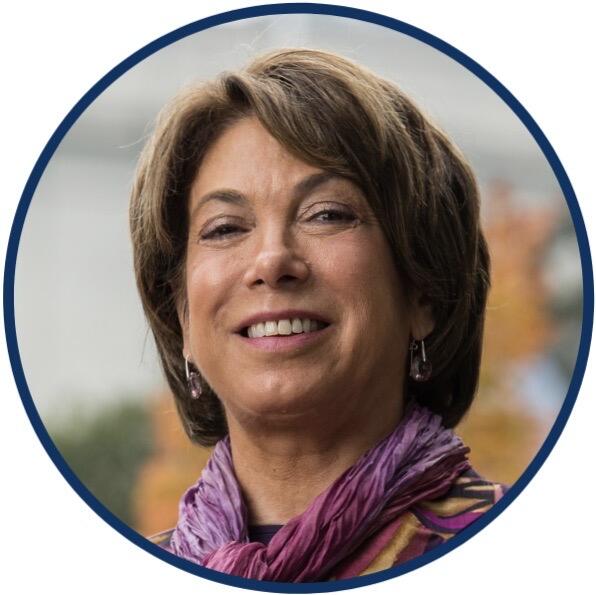 Laura D. Tyson is the Richard C. Holbrooke Fellow at the American Academy in Berlin. She is a Distinguished Professor of the Graduate School and Faculty Director of the Institute for Business & Social Impact at the Haas School of Business, University of California, Berkeley. She chairs the Blum Center for Developing Economies Board of Trustees at UC Berkeley. From July 2018 to December 2018, she served as Interim Dean of Berkeley Haas. Previously, she was the Dean of London Business School (2002-2006) and the Dean of the Berkeley Haas (1998-2001). Tyson was a member of the US Department of State Foreign Affairs Policy Board (2011-2013) and a member of President Obama’s Council on Jobs and Competitiveness (2011-2013) and the President’s Economic Recovery Advisory Board (2009-2011). She served in the Clinton Administration as the Chair of the Council of Economic Advisers (1993-1995) and as Director of the National Economic Council (1995 – 1996). Tyson is a member of the Council on Foreign Relations and a senior external advisor at McKinsey Global Institute. She is a member of the Board of Directors of AT&T, CBRE Group Inc., Lexmark International Inc., Apex Swiss Holdings SARL and The Sustainability Accounting Standards Board Foundation. She serves on the advisory boards of The Rock Creek Group and Afiniti. She is a Global Economy Fellow of the Mastercard Center for Inclusive Growth and an Editorial Advisory Board Member of Y-Analytics. Tyson is the co-author of the World Economic Forum Annual Gender Gap Report and Leave No One Behind, a report for the United Nations High-Level Panel on Women’s Economic Empowerment. She has also written opinion columns for many publications including BusinessWeek, The New York Times and the Financial Times and is a regular contributor to Project Syndicate. 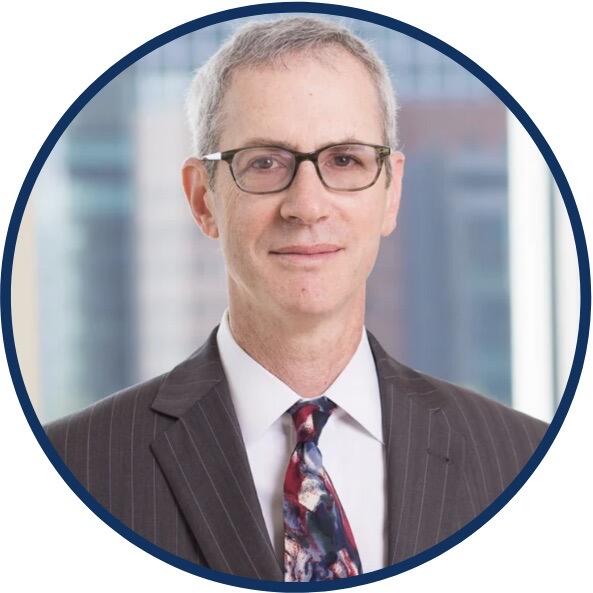 Dr. Mark Nitzberg is a computer scientist and entrepreneur focused on the effects of AI and related technologies on our society, economy and democracy. In addition to serving as Director of Technology Research at BRIE, he also serves as Executive Director of UC Berkeley Center for Human-Compatible AI and Head of Strategic Outreach for Berkeley AI Research. Mark works on understanding and anticipating the societal and economic impacts of technology, and its corresponding benefits, risks and governance. He is co-author of Solomon’s Code — an examination of AI and how it reshapes human values, trust, and power around the world — and has published a number of pieces on AI impacts and governance.

In industry, Mark’s experience is diverse, having built technology ventures applying AI in health care, finance, education and data analytics for developing regions. Among these, he was founding CTO of Smartleaf, which automates the management of investment portfolios at scale.  He brings a first-hand perspective to the future of technology, platforms, fintech, and more. An underlying theme of much of his work has been the practical application of technology to address market needs in human-centered and sustainable ways, or the use of technology for beneficial social impact and quality-of-life improvements. 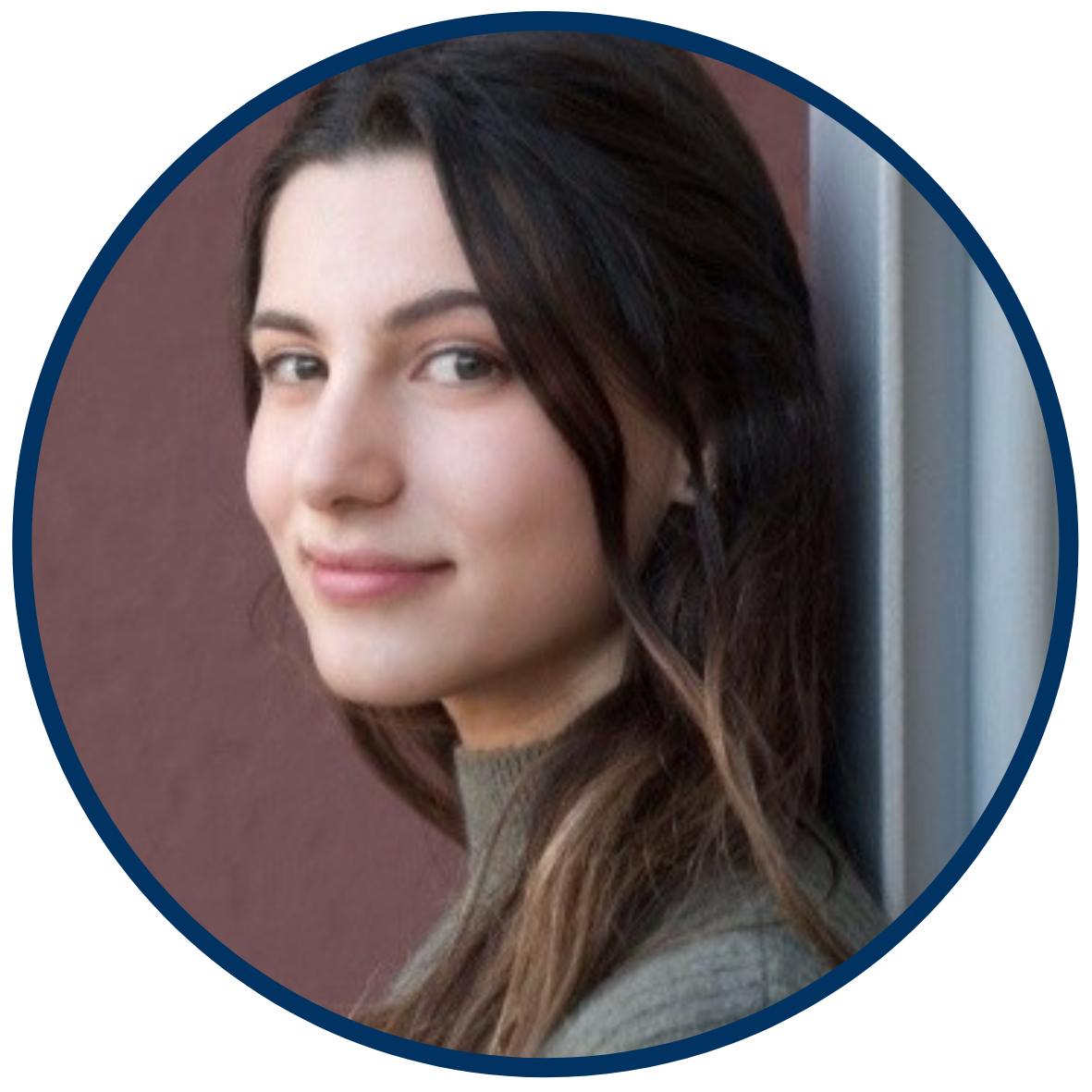 Dafna Bearson is a doctoral student in the Strategy Unit at Harvard Business School. She is also an Affiliated Research Fellow at the Berkeley Roundtable on the International Economy (BRIE). Her research interests include the effects of technology and innovation strategy on business economic performance, jobs and job quality, and inequality.